So, guys, all joking set to the corner, let’s get serious about comparing these two types of cheeses so that YOU (and only you) can decide who will be the champion, in your eyes. Let’s start with the first major point to consider. It is this : Burrata cheese, first of all, is actually made from Mozzarella. One could say it is one of its byproducts, so to speak, an offspring that went its own way and rebelled.

Cream and curd also come together to make this cheese. So it had other origins as well. It is NOT Mozzarella, though, and that is where so many different people easily get that mixed up ; it comes FROM Mozzarella but is not a type of Mozzarella at all. It is its own creation, made simply with the help of Buffalo Mozzarella.

Burrata also means, in its very word, “buttery”. See how the two words wound very alike, by the way? It was no coincidence, in case you were ever wondering.

Now with that said, the Burrata cheese is — you guessed it — a bit more buttery than the Buffalo Mozzarella. It is uniquely sold in an asphodel leaf (dark green, usually, in color) unlike the Buffalo Mozzarella, as well. This type of cheese is ALWAYS better when eaten within the first two days of its unwrapping, and that is also another fact that is exclusive to it. 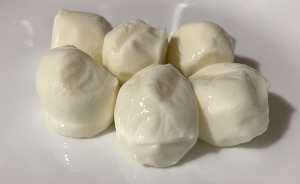 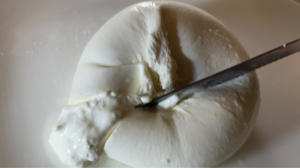 There’s that and the fact that many experts have stated the Buffalo Mozzarella holds a bit of a longer shelf life. All in all, the Burrata tastes better on a fresh tomato ; it offers a richer taste, as such, though the Buffalo Mozzarella has been known to instead taste better on lasagnas and pastas, respectively. Though the large majority consensus agrees on this fact, keep in mind that it is not a ‘set in stone’ factor and that some people prefer the opposite — some like Buffalo Mozzarella on fresh tomatoes and salads, instead, while others also prefer heating up their lasagnas and pastas with the Burrata.

There is no right or wrong here with cheese preferences. You decide who is winning the match, at this point. And let’s continue to the next round…. 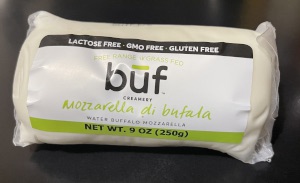 The Buffalo Mozzarella, hence its name, is actually made only with water buffalo milk. The Burrata, on the other hand, has more options as to how it’s technically made. It can either be made from that same buffalo milk, or from cows’ milk. 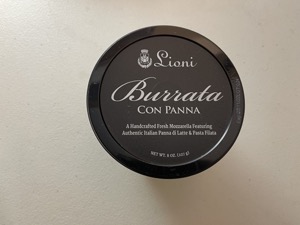 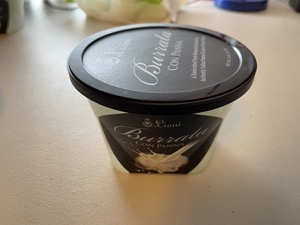 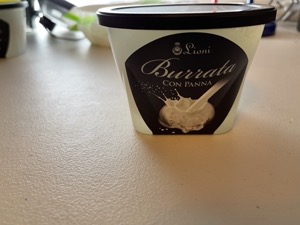 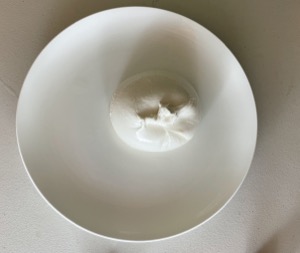 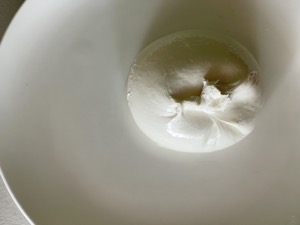 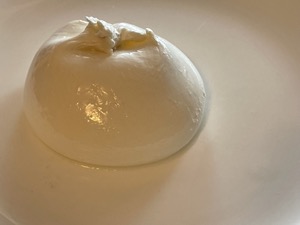 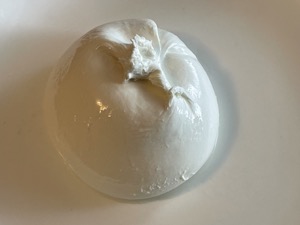 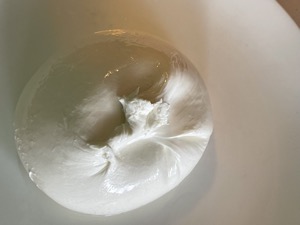 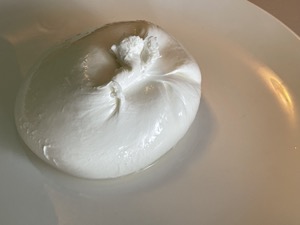 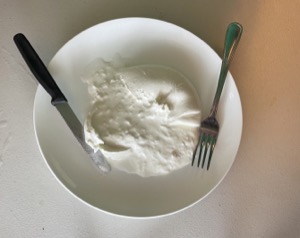 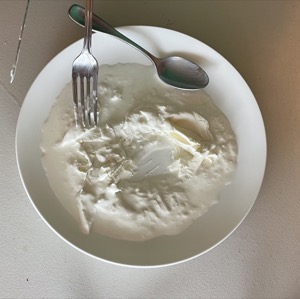 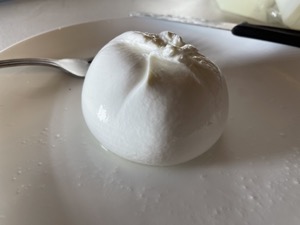 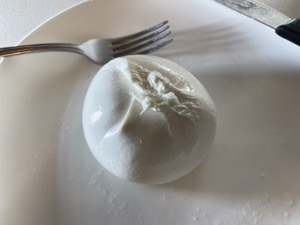 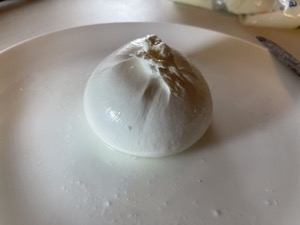 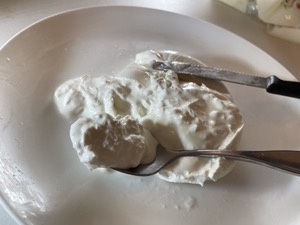 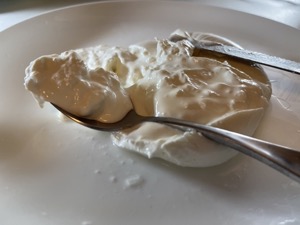 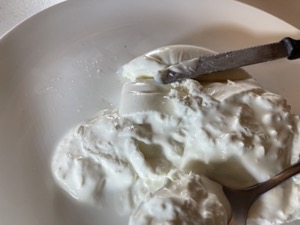 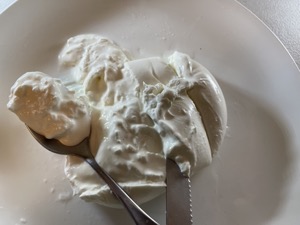